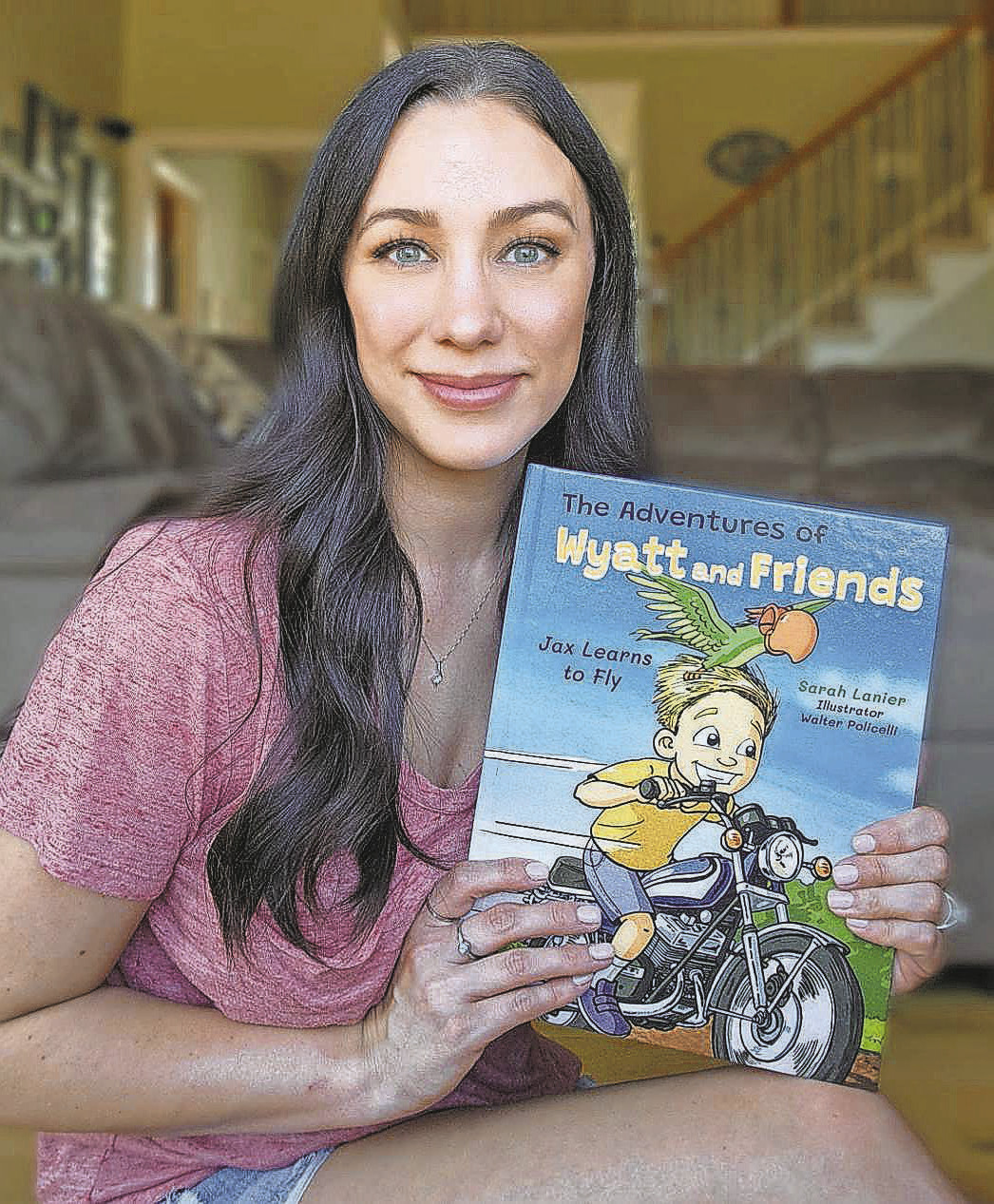 Basehor resident Sarah Lanier has published her second children’s book in a series based on characters in her own family who live in Texas and own an animal rescue ranch called Wyatt’s Second Chance Ranch. The ranch is owned by her cousin Nick and his partner Steve, and the two have an adopted son named Wyatt whose adventures with the animals on the ranch bring the story to life.