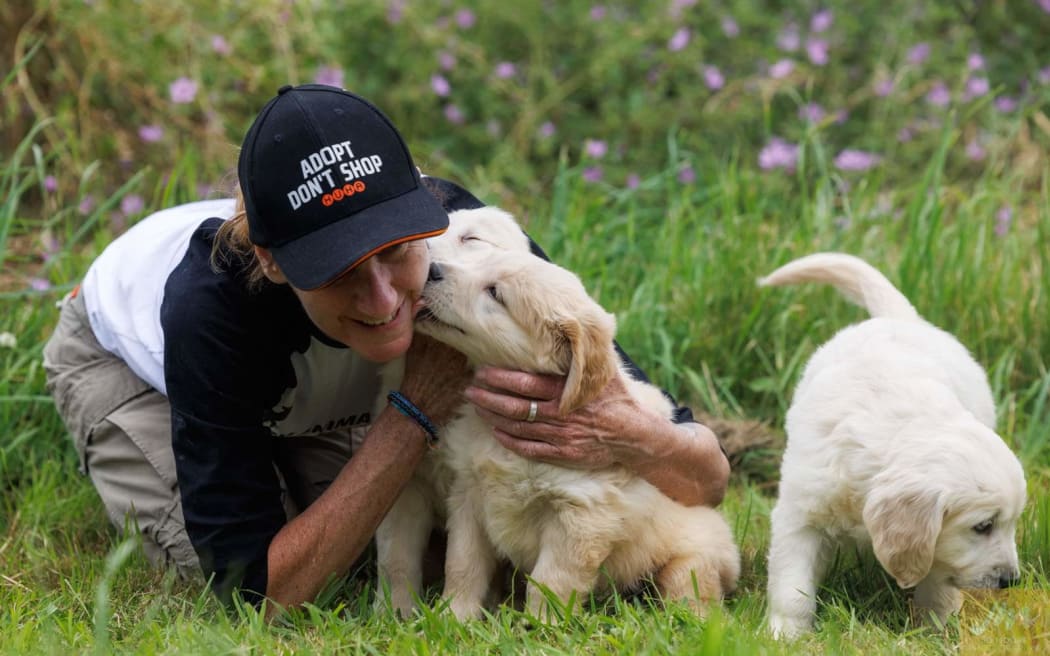 Animal rescue centres across the country are grappling with an influx of animals in their care.

The rising cost of living has led to people offloading animals that they can no longer look after.

And those financial pressures followed the Covid-19 lockdowns, when people were not able to get their pets desexed.

The SPCA said more people were surrendering or, in some cases, abandoning their animals, because they could not afford to keep them.

Chief executive Gabby Clezy said the SPCA had seen a 20 percent increase in strays arriving into their care, mainly puppies and kittens, in the last six months.

“The financial living costs crisis is really having an impact on animal owners.

“If people are in financial difficulty we do ask them to reach out to us for help and support, which we can provide, rather than just abandon the animals, ” she said.

Clezy said centres throughout the country had been flat out during summer. 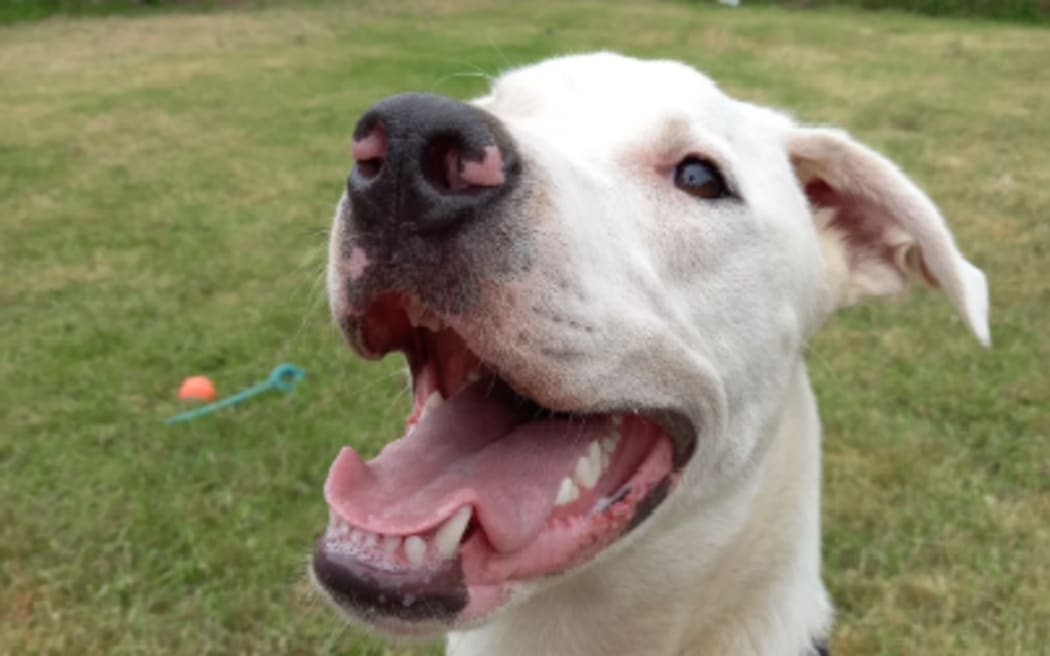 Polar the dog is available for adoption at SPCA Kerikeri.
Photo: Supplied/ SPCA

The SPCA had about 5000 animals in its care, a 10 percent increase on this time last year.

Auckland Council’s animal management team said a high number of dogs coming in was putting staff at its shelters under pressure.

Manager Elly Waitoa said Auckland’s known dog population increased by 5. 5 percent this past year, and she attributed this increase to desexing being put on hold during lockdowns.

National animal welfare group Helping You Help Animals (HUHA) said its five North Island shelters had seen an influx of not just dogs and cats, but a variety of species.

HUHA chief executive Carolyn Press-McKenzie said they had 19 turtles within their care.

“We’re getting an awful lot of horses that need somewhere to go, or cows or pigs, so a whole variety of animals.

“Back in the day, you’d have an influx of puppies and kittens and be able to work through that, but now it’s finding accommodation for just about every species you could imagine, ” she said. 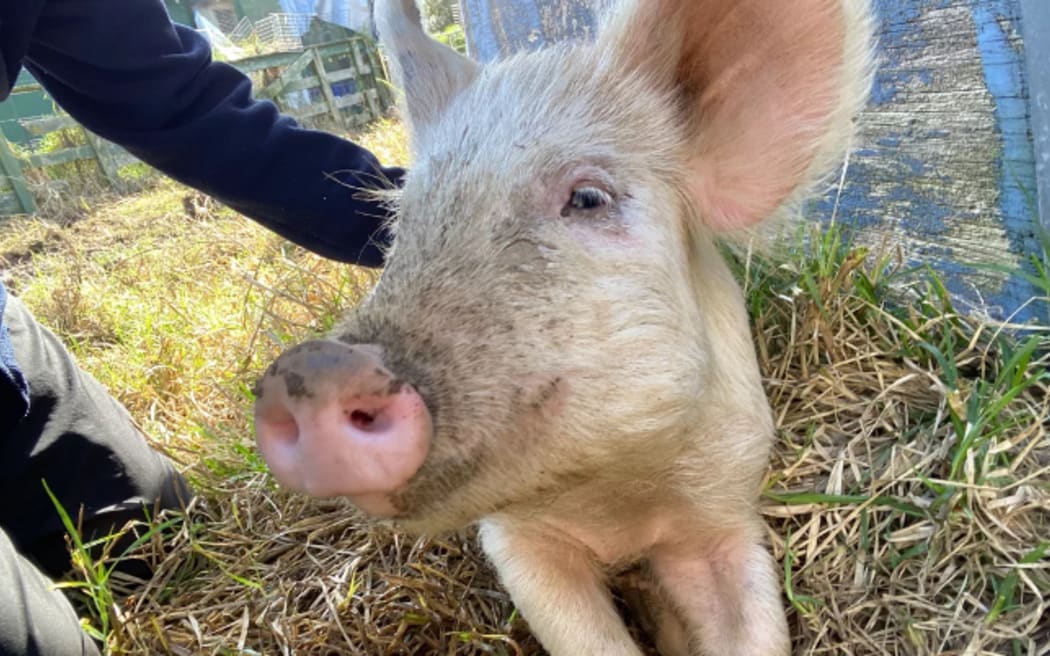 Tulip the pig needs to be rehomed with her daughter Poppy. They’re at SPCA Mangere.
Photo: Supplied/ SPCA

Press-McKenzie also pointed to financial pressure as a key reason many people were giving up their animals.

“Because people are kind of being more cautious now, and they’re maybe not spending or committing the way they were able to perhaps prior to Covid-19, these animals are just flooding the market and they have nowhere to go, ” she said.

The SPCA’s Clezy said a lack of desexing programmes during the Covid-19 period was a key reason for the surge of animals.

“People were at home and locked in and they didn’t get to desex their pets in the time period that they wanted. So the amount of desexing of cats and dogs and in some cases rabbits decreased markedly over that time, and now we’re seeing the results of it, ” she said. 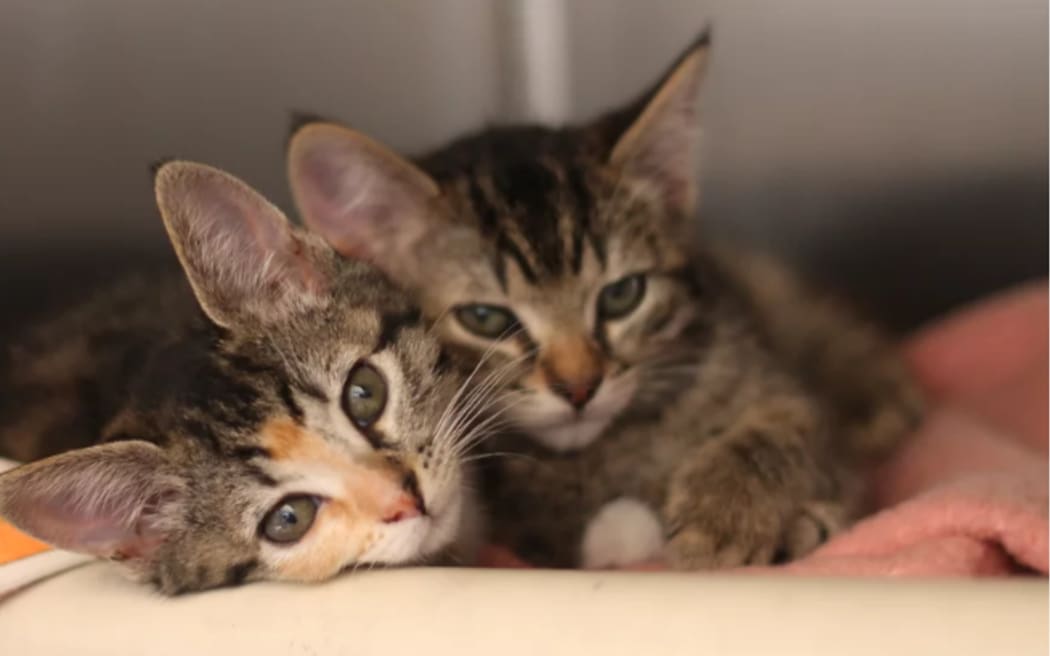 The SPCA says it has a glut of kittens looking for new homes.
Photo: Supplied/ SPCA

Animal rescue shelters encouraged owners to reach out for help if things were difficult.

They advised people looking for a pet to ensure they could handle the long-term commitment that was needed to care for an animal.