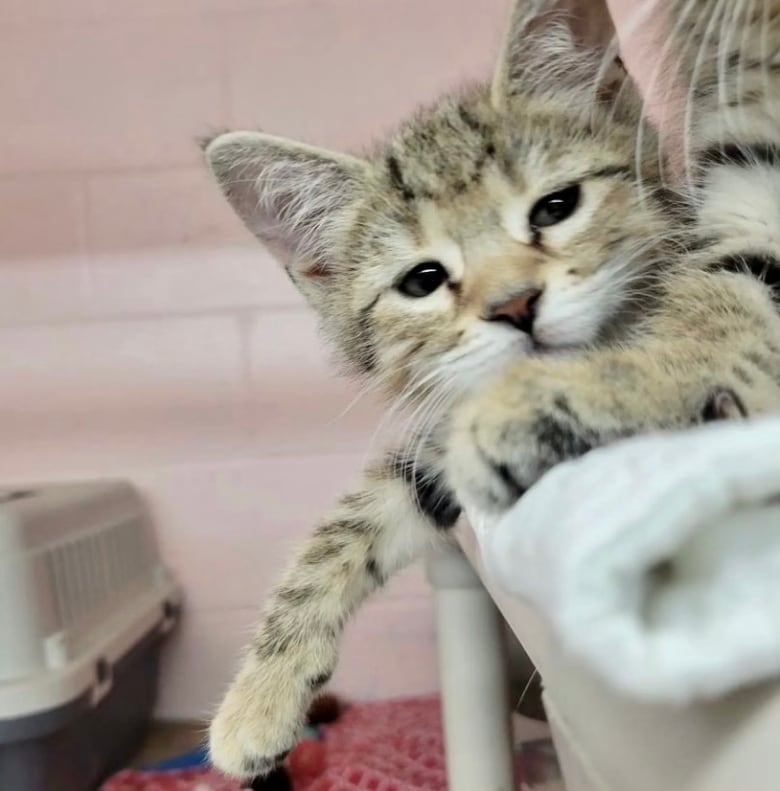 Moncton has approved a new pet control bylaw that includes cats after animal rescue groups voiced concerns about an earlier version that was focused on dogs.

“We really appreciate you listening to us. ”

Moncton staff presented a brand new edition of the pet control bylaw to council earlier this year that changed most references from animals in order to dogs.

It  prompted several organizations like the  People for Animal Wellbeing, previously called the Moncton SPCA,   to say the change would have major implications for  non-profit animal rescue organizations.

They worried the particular bylaw would shift animal control work from the city to non-profits.

MacDonald  previously informed CBC that will the six rescue groupings in the Moncton area were already over capacity.

MacDonald  had said the particular groups had been overwhelmed along with the number of cats and kittens in their care plus worried what the first proposed bylaw modify would mean for them.

After groups voiced those concerns at a September council meeting, the city met with four organizations and offered a revised version in order to council Mon.

The bylaw adds the requirement  in order to microchip any animal that is seized or found.

A cat unclaimed after 96 hours can be  spayed or neutered at the owner’s cost.

Councillors unanimously voted in favour of second and third reading from the bylaw Monday.